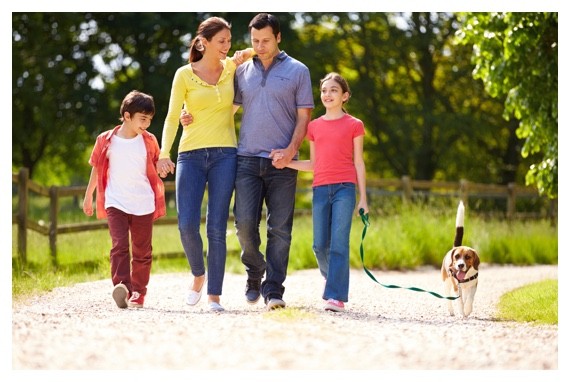 The Supreme Court ruled Tuesday that police may not drag out a routine traffic stop in order to buy time for a dog to search the vehicle for drugs.

“A police stop exceeding the time needed to handle the matter for which the stop was made violates the Constitution’s shield against unreasonable seizures,” Justice Ruth Bader Ginsburg wrote, adding that authority for stopping the vehicle “ends when tasks tied to the traffic infraction are — or reasonably should have been — completed.”

What seems like an obvious right is sadly not so obvious for today’s college students. But a new law in North Dakota is reaffirming one of the basic elements of due process — the right to legal representation — for college students.

The bill, SB 2150, unanimously passed the state’s House of Representatives on April 8 and passed the Senate on April 17 with just one senator voting against. Gov. Jack Dalrymple signed the bill into law on Wednesday.

The Danger Lurking in Your Medical Bills

Medical billing errors are more common—and more costly—than you might think. Here’s how to give your bills a checkup.

Odds are, there’s a mistake in the medical bill that’s in your mailbox. A recent NerdWallet analysis of 2013 hospital audits by Medicare found that an average 49% of bills contained errors, and that some medical centers messed up on more than 80% of claims to Medicare.

Download our PDF to get more information about United Legal Benefits

Simply fill out a form online to get on your way.

Take a look at the extensive list of law firms.

View firms
The United Legal Benefits (ULB) Plan makes quality legal protection simple and affordable.
You and your family receive legal services from a local community law firm of your choosing for a low monthly premium.
Get Started